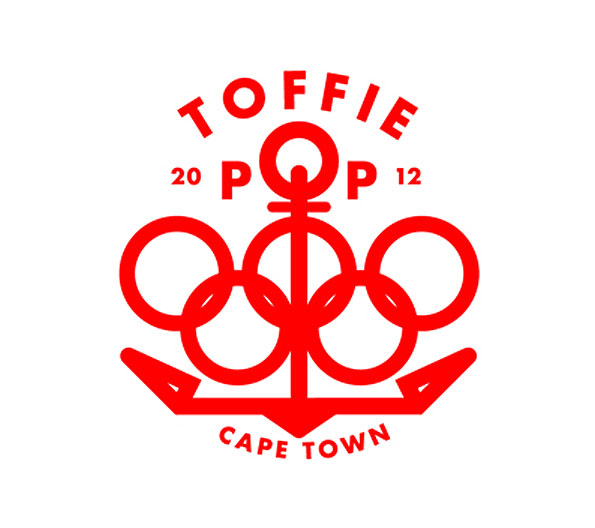 The President is a design and magazine publishing studio with offices in Cape Town, South Africa and Buenos Aires, Argentina co-owned by Peet Pienaar (Creative Director) and Hannerie Visser (Magazine Publisher). They specialize in graphic design, magazine publishing and are also the organisers of the Toffie Pop Culture Festival and the Toffie Food Festival. The President owns boutique gift shops in both Cape Town and Buenos Aires. 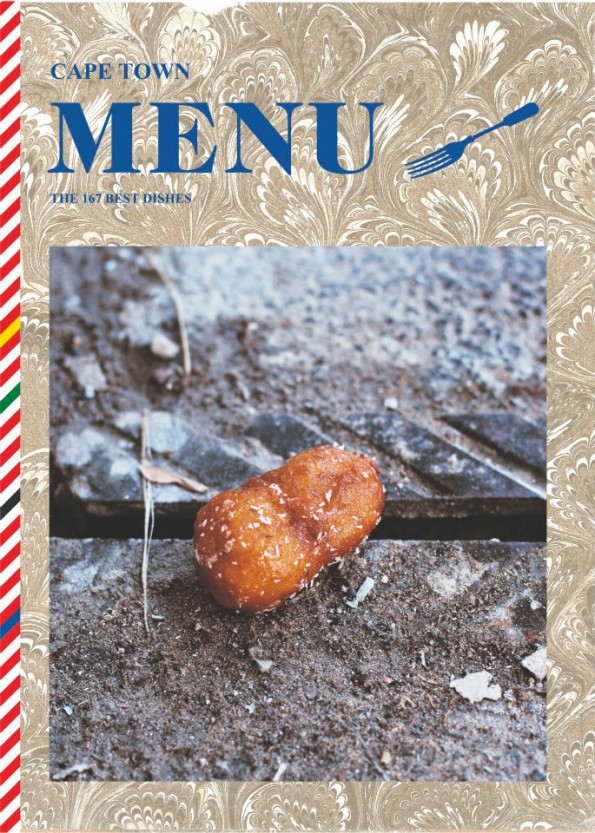 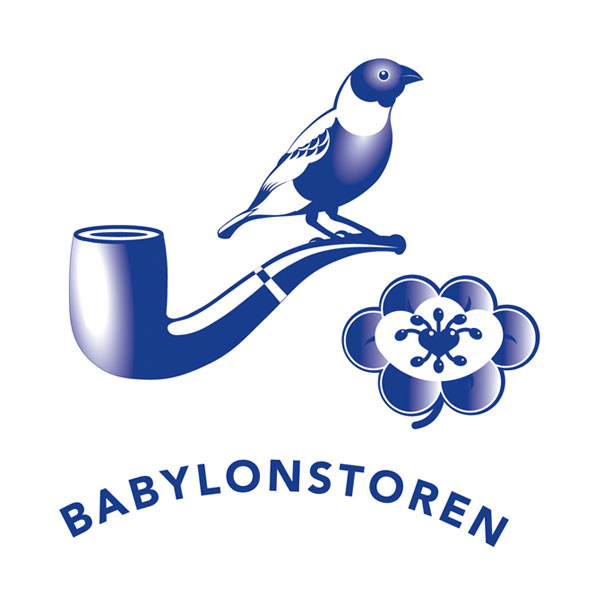 WHAT WE DO
With our combined experience in cutting-edge design, consumer and customer magazine publishing, communications strategy, art direction, packaging, industrial design and event concepts and management, we offer conceptual and strategic design and communications solutions to our clients. 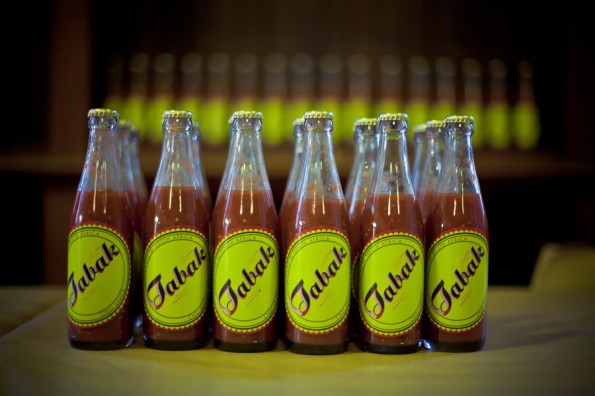 CLIENT LIST
We provide design and innovative communications solutions to a wide range of local and international clients: 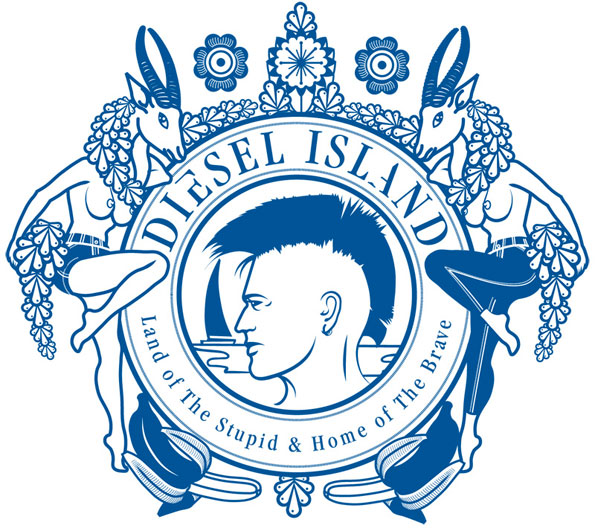 AWARDS
Peet, who has won numerous prestigious international awards, including the first-ever Clio Grand Prix for South Africa in editorial design at the Miami Awards show and three gold One Show awards for design in New York, initially collaborated with Hannerie on the 2006 Spring issue of VISI magazine, that won a Gold Ozzie Award at the Folio Awards in New York in 2007. More recently, The President won a Pendoring for the MK Bruce Lee magazine in 2008 and a Silver Clio (in Las Vegas) in June 2009, also for MK Bruce Lee, plus also received a Merit Award at the One Show (in New York).